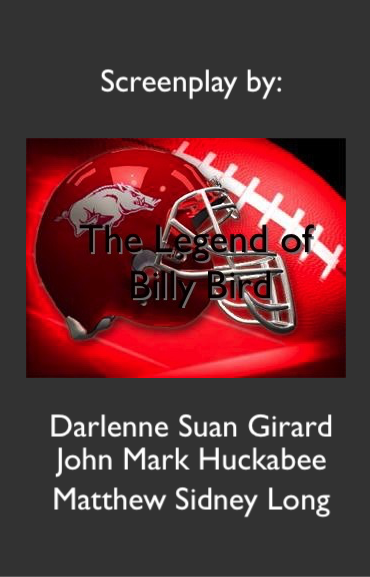 LOGLINE: A young football star leaves his home to become a hero, only to fall from grace, and return a stranger.

STORY: When washed up NFL quarterback Billy Bird goes home to Arkansas, his former high school coach Dallas Whitaker gives him a second chance at life, by offering him the job of running the school football team. After losing the season opener, Billy fires the assistant coach and hires his old teammate Eric Kelley to run the offense. But no matter how hard they try the team continues to lose.  Billy must make the hard choice of replacing their star quarterback Mike Bailey, with a young up and coming Spencer Garrett. Soon the team is on a winning streak, and the championship seems within reach, but only if Billy can convince arch rivals Spencer and Bailey, they must work together, will the team have a fighting chance to win the state championship.

ABOUT: Structured similar to successful films such as; Hoosiers, Any Given Sunday. and Friday Night Lights; LEGEND OF BILLY BIRD is a story about a man searching for all the things he lost only to discover that the true measure of a man lies in all the things he has still left to give. 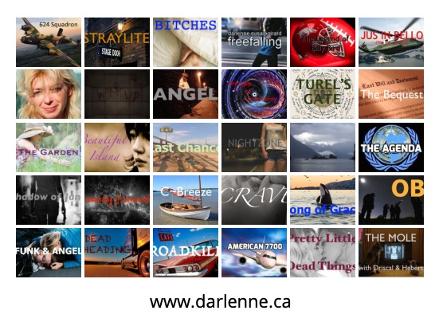