LOGLINE: Decades after music was banned, a group of kids stumble upon a long lost map leading to a secret cave, where they discover a hidden treasure of musical instruments.

STORY: A sleepy seaside resort becomes the place of rebirth for rock ‘n’ roll, when a group of local kids discover a map leading to a secret cave and a hidden treasure trove of musical instruments. Soon they learn how to play and form a band to raise money to save their tiny beachside community from being destroyed to make way for a big city condo development. But on the eve of their first concert, their musical instruments are stolen by an arch villain bent on ridding the world of music forever.

Once again the town finds itself threatened, not by developers, but by the force of global warming, as the sea begins to encroach upon the beach, threatening to wash them into the sea. What can our gang do to save the Rock 'n' Roll  Cafe, Music Town, and possibly the entire planet from the impending doom, as the water rises higher and higher.

LEGEND OF ZAKARABBITS 3 - Power To The People

Zak, Chef, Professor D, Captain Higgs, Lea-Anne, Molly, and Jaz must somehow find a way to bring the peoples of the world together, by putting an end to war, hate, and cultural differences; to unite the world thru love, peace, and music. It will be the concert of all concerts, as the entire world learns to sing together. One world. One voice. One ever lasting hope for the future through music. 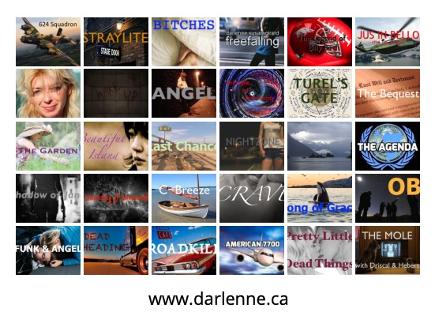