LOGLINE: Somewhere between the edge of a busy freeway and the great void beyond, is a place called the Roadkill Cafe.

STORY: More here than hereafter, it is the last rest stop where all God’s creatures, now souls, gather and await their final departure.  It is here at the side of the road, where a salesman stops to change a tire.  But when the dust clears, he unknowingly finds himself at the ROADKILL CAFE.  Funny, dramatic, witty and a little bit quirky, ROADKILL CAFE is a journey to the other side, where reality is not exactly what it seems, and neither are the patrons.  And wherever he thought his last sales trip would take him, he never imagined he would end up here at the ROADKILL CAFE.

ABOUT: Inspired by the satirical works of Aldous Huxley and Edward Albee. 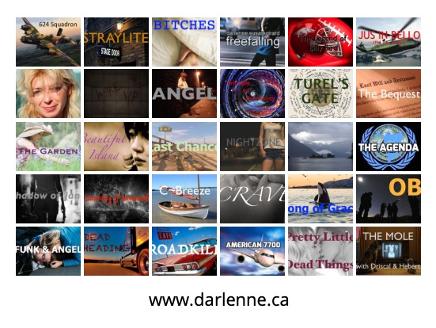