LOGLINE: A retired LAPD cop on an intergalactic quest to find his missing daughter.

STORY: When the teenage daughter of a Los Angeles police captain is kidnapped in broad daylight, the investigation falls into the jurisdiction of the Interplanetary Task Force on Human and Alien Trafficking. Following a tip, Captain Hannigan requests a transfer to Oasis 12; an outpost on the outskirts of the Solaris sector in a distant galaxy known as L-45, in a quest to find his missing daughter.

ABOUT: A fast paced, character driven, s/f - police drama; SHADOW OF JANA revolves around a team of humanoid alien detectives, and their new interim precinct commander, a retired LAPD police captain; under a controversial intergalactic policing exchange program.  However, there is an underlying tension within the bureau which is far from keen on allowing the newcomer to get his way. Being from different worlds and in a constant clash of customs, cultures and misunderstandings, they must somehow find a way to work together to catch the criminals behind the sinister trade of interplanetary trafficking, operating on the outer fringes of the galaxy. 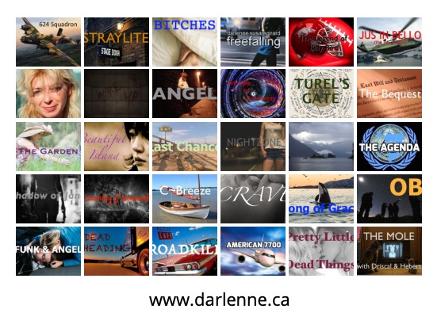